Meet us at the bar.

The legend of The Tyrconnell® was born in 1876, when R. M. Delamere entered his chestnut colt, Tyrconnell, in the prestigious National Produce Stakes horse race. Fortune found favor with Delamere that afternoon, as Tyrconnell bested horses and oddsmakers alike on his march to victory. The surprise victory captured the imagination of the assembled crowd, which included the Watts, which included A.A. Watt, local gentlemen distiller. He chose to commemorate the occasion by creating a limited edition, small batch whiskey that bore the name of their local champion. 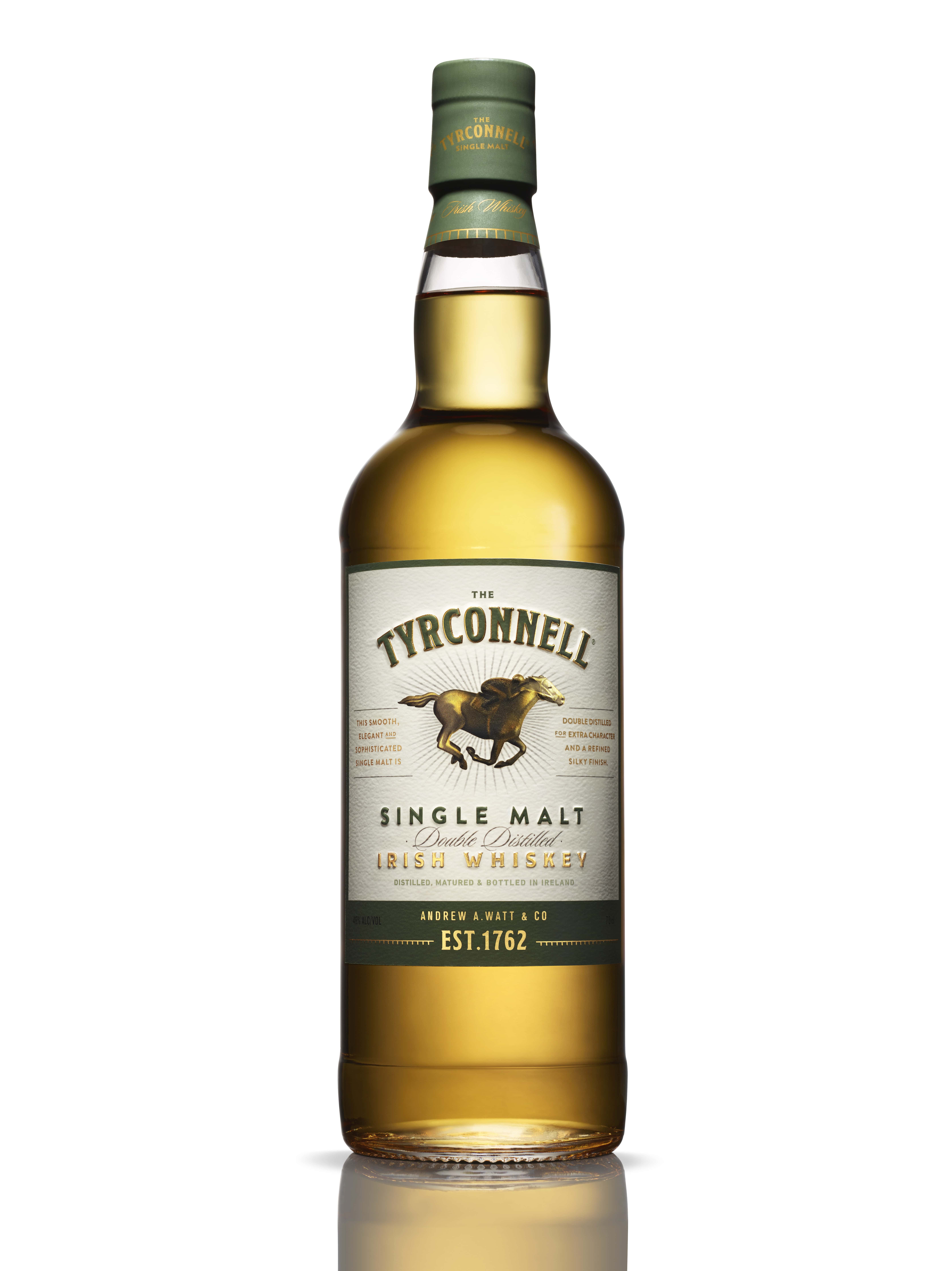 Sorry, no range available for now. 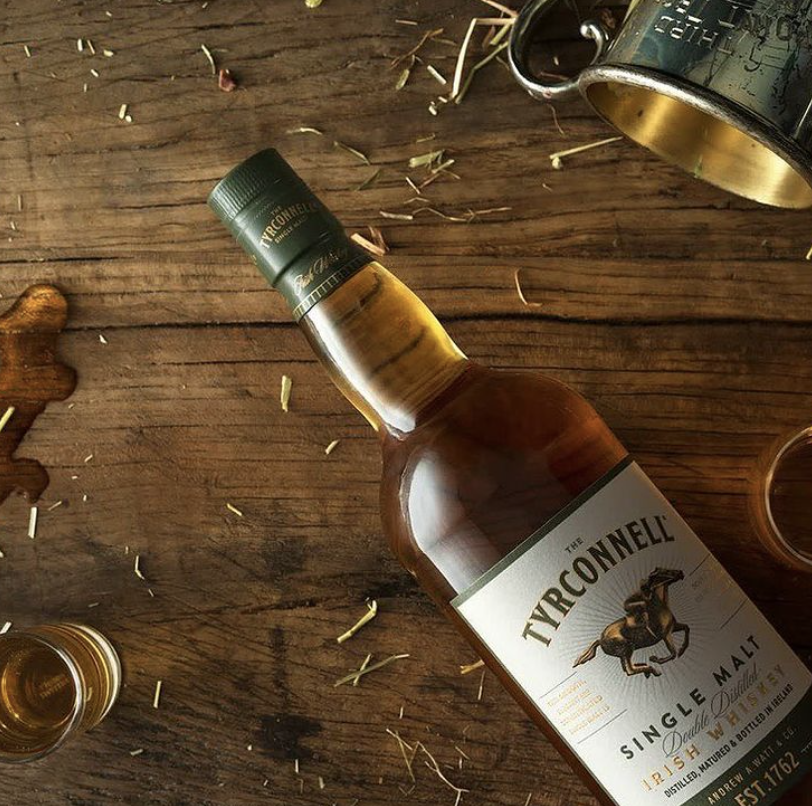 Neat or on the rocks.

Sorry, no recipe available for now. 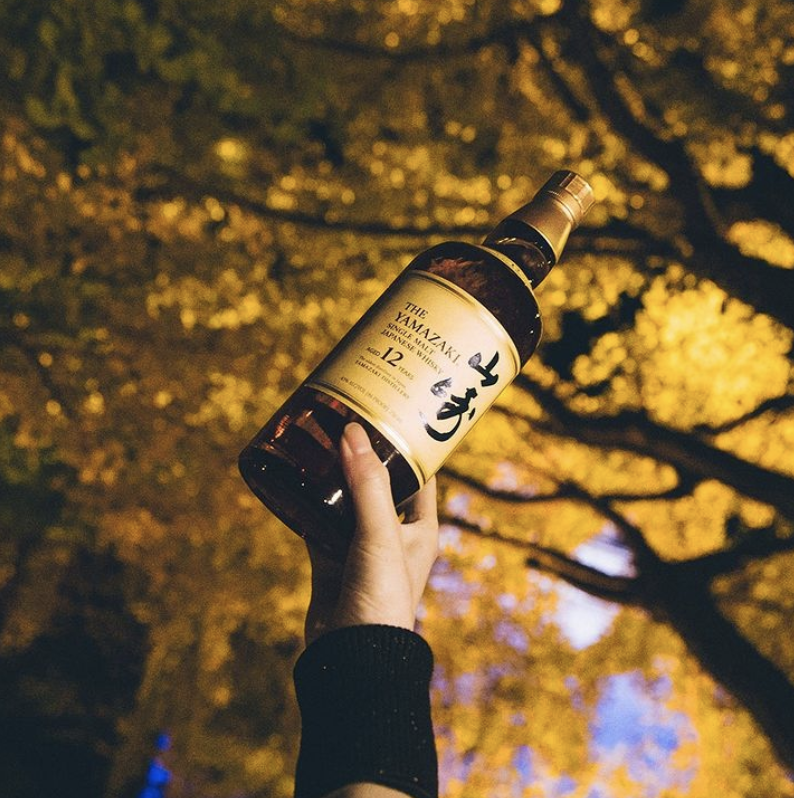 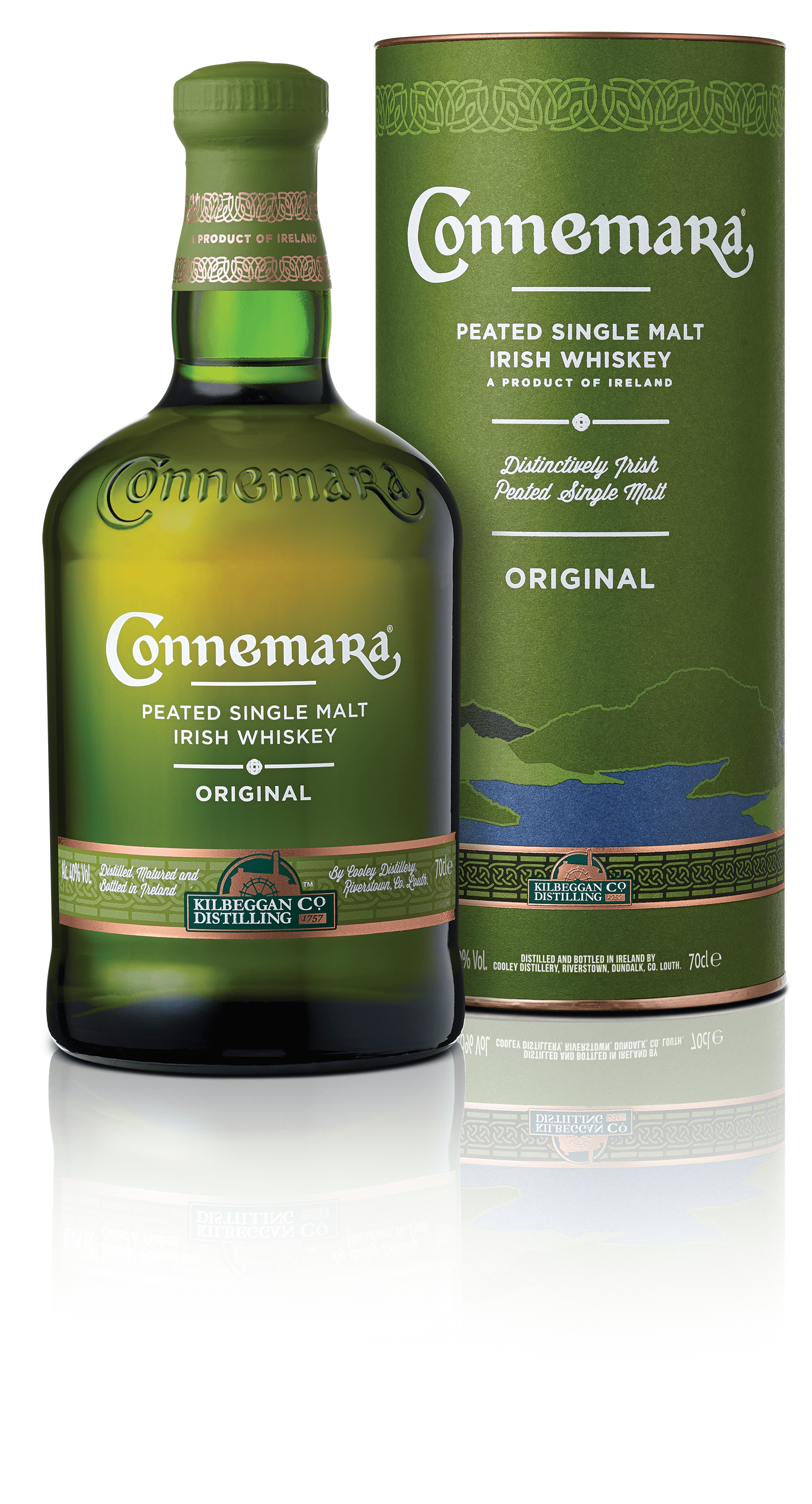 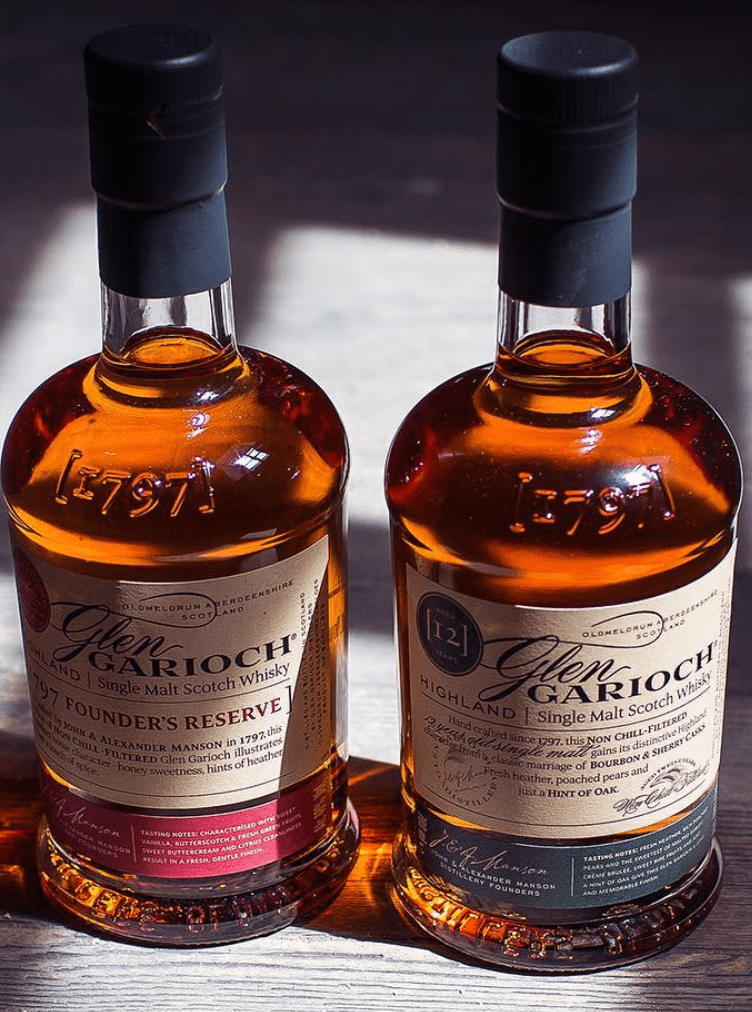